Energise a Fuel Pump by the Push of a Switch!

Quickly troubleshoot fuel pump relay circuits or any other automotive relay circuits. The Relay Bypass Switch plugs in place of the relay and provides direct control over that circuit.

The kit includes 6 switches for the most commonly used automotive relays and can be used to activate the fuel pump when the engine is not running (or headlight circuits, air conditioning or thermo fans and more), allowing the fuel pressure or other electrical circuits to be tested.

WARNING: When used for fuel system testing ensure the fuel pump relay is correctly identified before the test relay is substituted as many relays appear identical. ECU or other damage may occur if incorrectly substituted for the main relay or other. 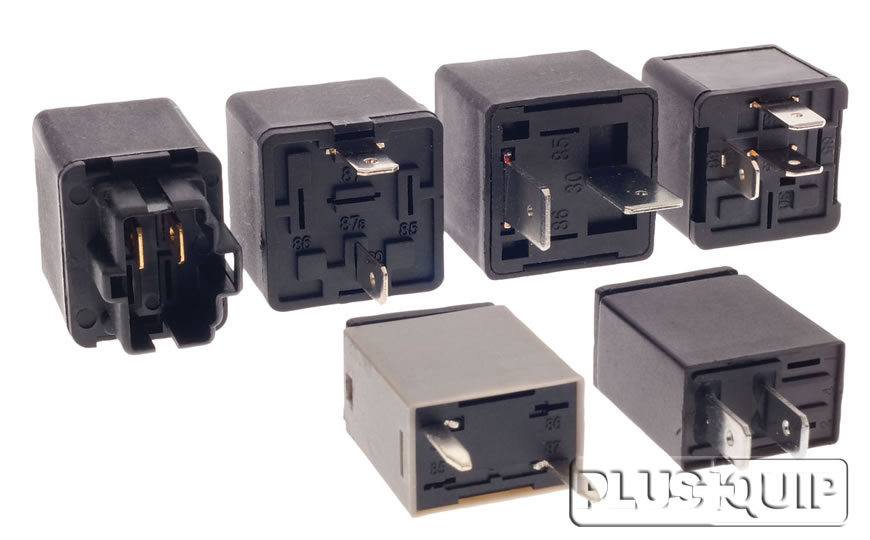 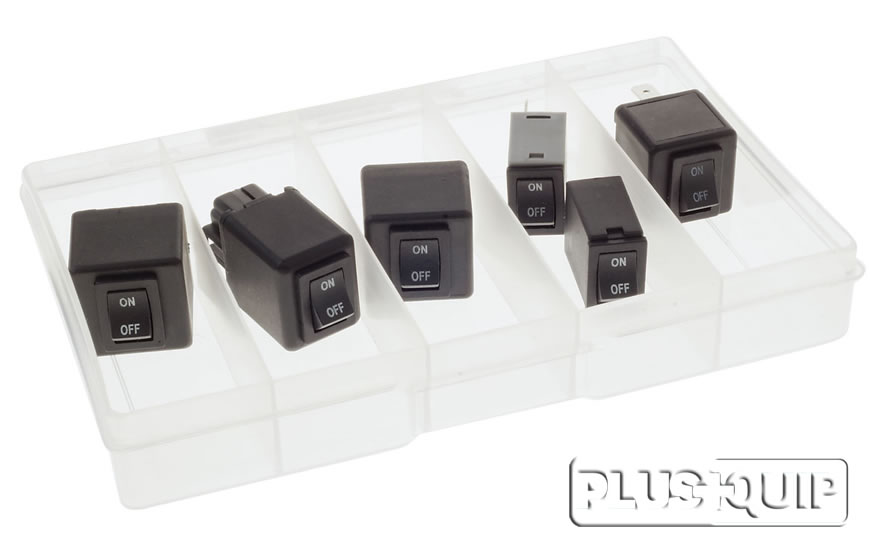